Food at the Blue Raddle

Anyone who is familiar with dining at The Blue Raddle will know all culinary delights on offer are the personal work of the Landlady, Chris Townsend herself. Every meal is a masterpiece in home cooking for the family. The meals service is truly domestic in scale as Chris prepares her stews, casseroles, pies, bakes, cakes and puddings for the pleasure of small numbers. 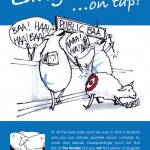 The menu consists of a blackboard situated above one of the fireplaces and choice varies from day to day depending on what Chris has decided to concoct from ingredients available and sourced locally. Choices for vegetarians and those with other dietary needs are always a priority. In addition to fresh filled baguettes and jacket potatoes (available lunchtime only) some examples of Chris’s concoctions are listed below:

Steak and kidney, steak and ale, chicken and mushroom or Quorn pies

Beers and Wines at the Blue Raddle

The Blue Raddle is famous for serving real ales at their best and has been selected as West Dorset pub of the year by CAMRA on three occasions. Five different ales are available at all times with each hand pull pump (beer engine) being devoted to a brewery offering ales form each brewery’s range.  Breweries supported are local, regional and national. Occasional guest ales are available. Listed below are the current beers on offer (updated by the Landlord April 2018):

St Austell beers are popular throughout the region and beyond. The Brewery celebrated 160 years of brewing in 2010 having been founded by Walter Hicks in 1851. The Brewery is still family owned and operating out of the original buildings located in the Cornish town of St Austell.

A Supreme Champion Ale of Cornwall as voted by CAMRA*, and the South West’s Favourite cask beer**, Tribute is a popular favourite with locals and visitors to Cornwall, as well as being a much sought after brand throughout the rest of the UK. It is brewed using specially grown Cornish Gold Malt. For foodies, Tribute is a perfect accompaniment to chicken, gammon or fish. It’s the ideal alternative to a fine white wine.

Dartmoor Brewery have been brewing since 1994 and it is now the second largest brewery in Devon. An award winning full bodied deep golden brown beer, Jail Ale has a well-rounded flavour and a rich moreish aftertaste.

Established in 1990, Otter Brewery began brewing it’s award winning beer from a farmhouse location in the heart of Devon’s Blackdown Hills. Otter Bitter is a copper bronze session beer designed to slip down easily and refresh all parts of the body that need refreshing. Fruit notes and well balanced malty flavours are tinged with a hint of bitterness.

Head Brewer Vic Irvine and Jodie Moore joined forces in 2014 to found the Cerne Abbas Brewery where they brew beers of the highest quality using local water from the chalky hills of the surrounding Dorset countryside. Blond evolved into a single hopped beer where use of Jester hops results in an aromatic citrussy brew easy to drink.

We’ve just introduced two ‘alternating’ hand pumps one of which will feature light hoppy ales and the other dark malty ales from Dorset, the South West and Home Counties.. The current occupants of these pumps are Coconut Rum Stout (ABV 6.6%) a rich dark brew and Holstein Blonde (ABV 4.8%) a light fresh brew. Both are brewed by Cerne Abbas Brewery.

A limited range of bottled beers are available.

Complementing the real ales on offer a trip to The Raddle would not be complete without sampling the wide range of ciders, local and regional available. Listed below are the current ciders on offer:

The generous apple aroma draws you into a crisp, refreshing cider with a tangy note of freshly squeezed lime in the finish. The gentle sparkle enhances the flavours giving a light, moreish cider.

As draft keg ciders go those produced by The Thatchers Cider Company are top notch. The Company was founded by William, John Thatcher in 1904 being originally set up at the family farm in Somerset and is still run by family members. Dry and Gold are dry and medium tasting respectively with a refreshing smooth appley taste and a bright sparkle.

We also serve Locally Produced Non Pasteurised Ciders (ABV 6% plus) for which we have dedicated one hand pump. Again check Twitter for details and updates.

Offering a wide selection of quality wines by the glass or bottle has always been a hallmark of The Raddle. Only sparkling wines and champagne are offered by the bottle and not by the glass. Red, white and rose wines from all over the world are available encompassing most popular grape varieties.

A pub wouldn’t be a pub without a decent selection of well known and specialist whiskies, gins and vodkas to choose from. There’s plenty of choice at The Raddle! 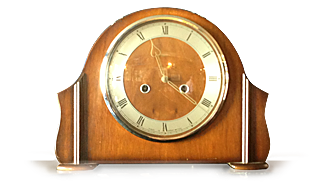 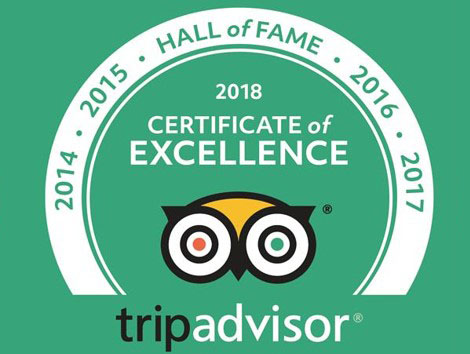